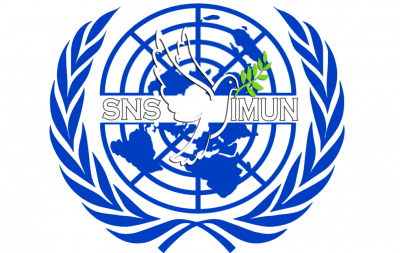 Model United Nations is a simulation of the United Nations Organization. Students from various streams of study participate in this conference as delegates representing various countries and discuss global political, economic and social issues. This trend was started at Harvard University and is being successfully practiced across the globe.

SNS College of Technology has the pride and privilege of being the second college in Coimbatore to have its very own Model United Nations.

The learning objectives of MUN Assemblies are to enable participants to:

• Gain insight into the workings of the United Nations and the dynamics of international relations by providing opportunities to assume the roles of UN representatives
• Understand relations between countries and particularly power relations between rich and poor countries
• Carry out in-depth research which will include geography, history, science and economics related to climate change and issues of global poverty and the MDGs
• Debate the issues that confront world leaders and draft resolutions in response to these global issues
• Develop and experience important social skills such as teamwork and group cooperation, conflict resolution, negotiation, consensus-building, critical thinking, public speaking and listening.

A MUN Conference usually consists of various councils similar to that of the UNO. We had planned to hold two major councils, The UNGA (United Nations General Assembly) with the agenda “Armament Race and its Effects on World Peace and Security with special emphasis on Nuclear Weapon Proliferation” and The UNSC (United Nation Security Council) with the agenda “Continuous Crisis Committee in the Middle East”. 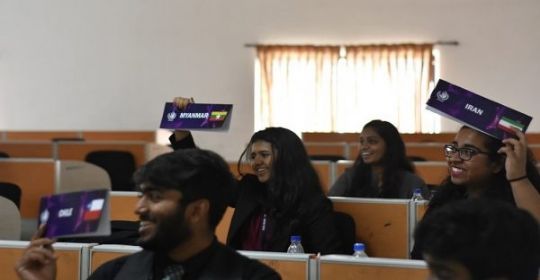 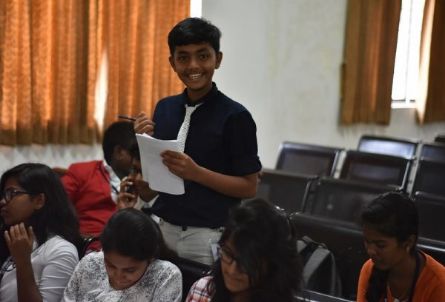 • SNS MUN 2019: “Good Education is not a privilege but a right that every human deserves” and SNS INTERNATIONAL MODEL UNITED NATIONS is a best platform where students can learn about diplomacy, international relations and the United Nations. It is meant to engage students and allow them to develop deeper understanding into current world issues. SNS IMUN mainly targets the following,

SNSIMUN comprises of various committees in which the students from various colleges and schools take the role as delegate (ambassadors) and discuss the current world issues. Delegates conduct research before conferences and then they debate with their fellow delegates. Usually, SNSIMUN happens for three days .At the end of this conference delegates will vote on written policies called “draft resolutions” with a goal of passing them with majority votes. The best delegate will be awarded.

SNS College of Technology has the pride and privilege of being the second college in Coimbatore to have its very own MUN. SNS MUN 2015 held during March 27, 28 & 29, 2015.At SNS MUN 2015, two councils had been simulated- the United Nations General Assembly- he First Council, the Disarmament and International Security Council (UNGA- DISEC) and the United Nations Security Council.

Opportunities may be numerous, but the right platform to exhibit the leadership quality is really scarce. SNS college of Technology creates the “right platform” through the third edition of SNS International Model United Nations 2017. Exhibit your global perspective on world problems, leadership, speaking, writing and teamwork skills with SNS IMUN’17 and become the voice to shape the tomorrow’s world for its betterment. 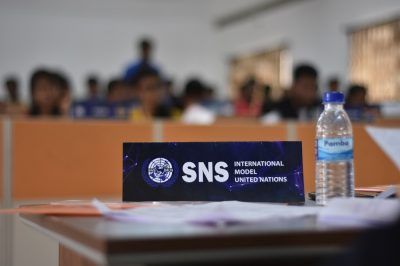 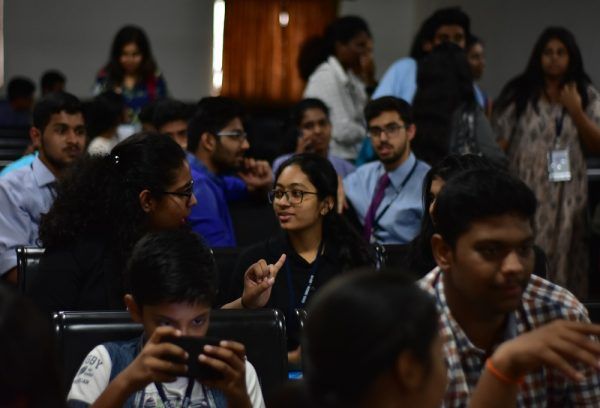 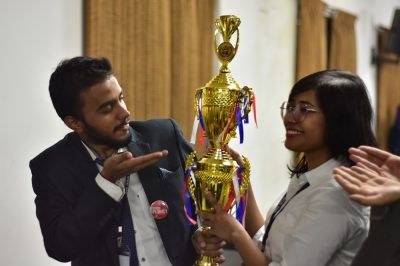 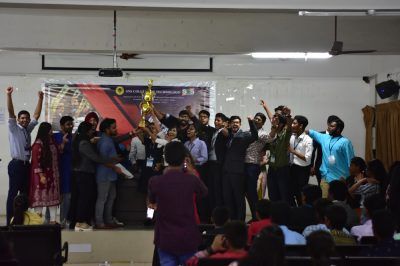 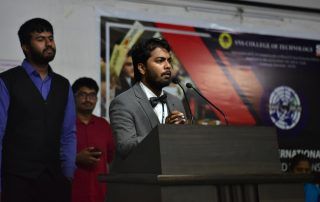 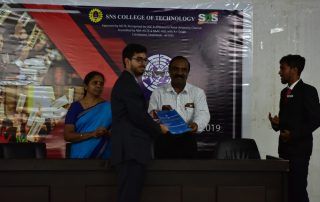 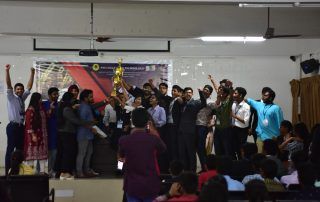 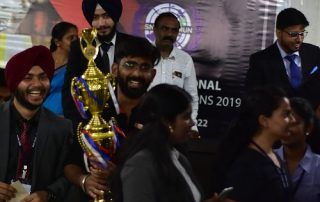 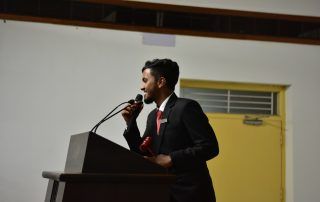 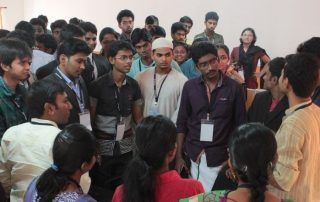 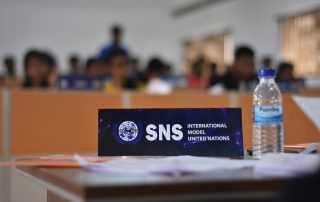 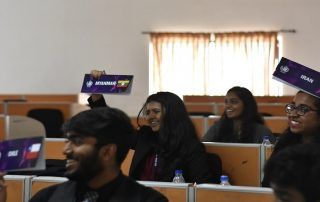 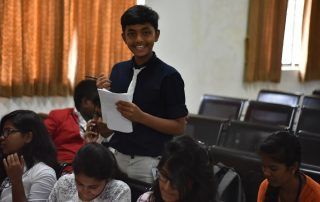 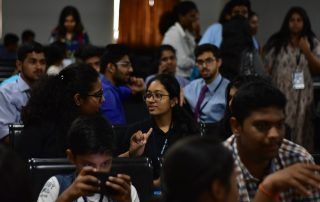 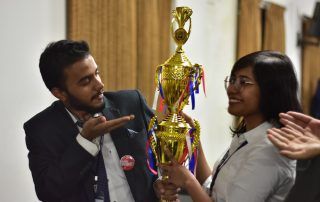 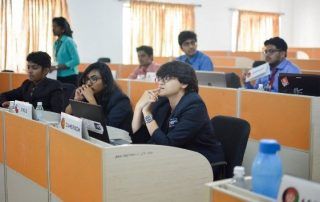 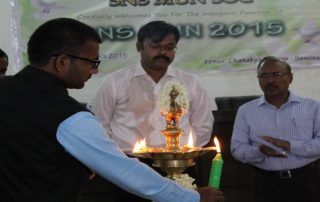 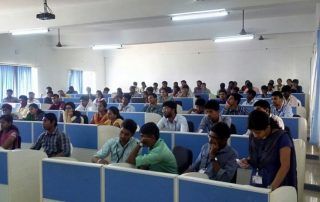 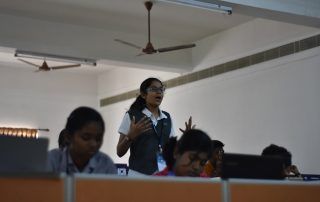 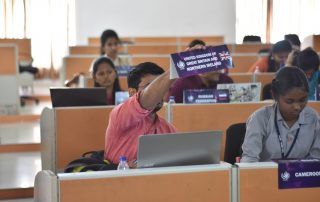 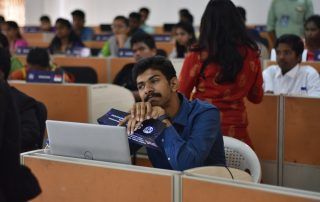 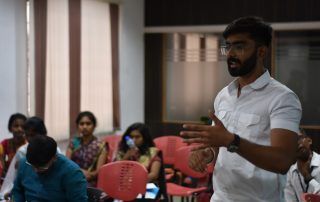 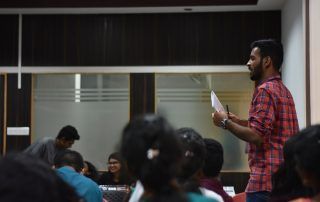 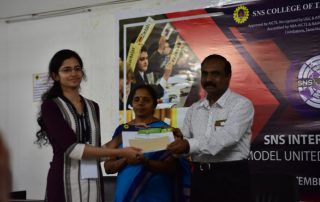